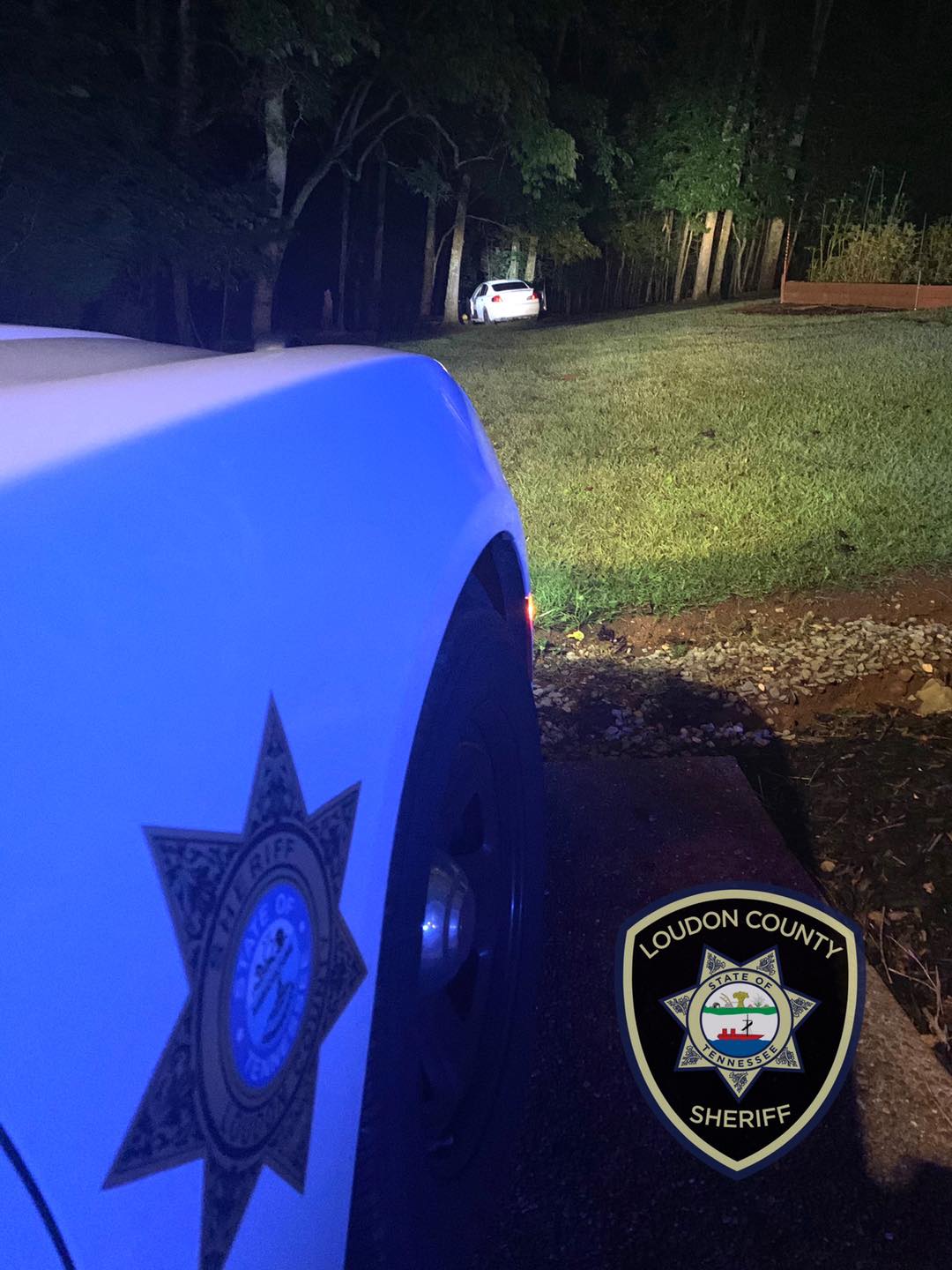 GREENBACK, TENNESSEE – LCSO Deputies, K9 Teams, and a Tennessee Highway Patrol Aviation Unit, searched are the Glendale Community Road and Fisher Road area of Greenback for two males who fled from a vehicle on foot after fleeing from a traffic stop
The vehicle, a white four-door Infiniti and bearing a stolen license plate out of Blount County, was abandoned at a residence off of Fisher Lane. The LCSO Deputy who initially attempted to stop the vehicle observed two white males exit the vehicle and flee into the woods. Both males were wearing shorts and tee shirts. One male appeared to be barefoot. 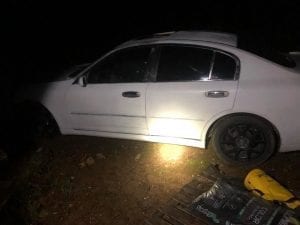 The suspects abandoned the vehicle and ran into the woods.

After an extensive ground search, neither suspect has been located. It’s unknown if the suspects are from the area and therefore could seek assistance from anyone they come across. Loudon Sheriff’s Office asks the public if they have any information to contact Deputy Rodriguez at (865) 986-4823 or message the LCSO Facebook Page via Messenger.
Images courtesy of Loudon County Sheriff Office.
K9 search Loudon County Sheriff Office missing suspects stolen car