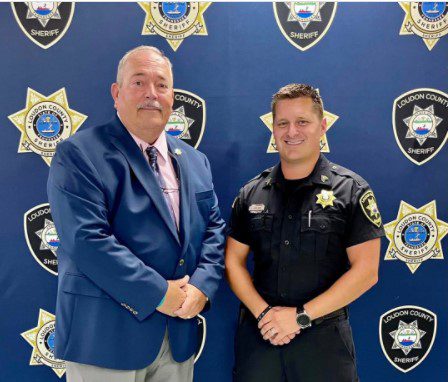 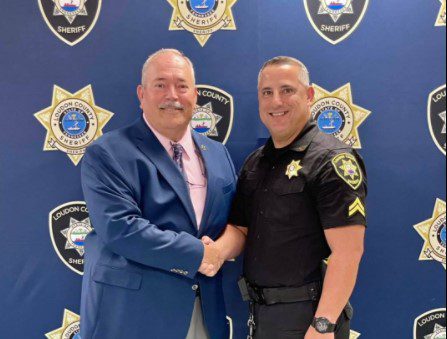 From Sheriff Tim Guider, Chief Deputy Jimmy Davis, and all of us at LCSO, Congratulations Sergeant Kirkland and Sergeant Jenkins on your well-deserved promotions. We all wish you great success as your journeys in your new roles begin!
LCSO Press Release promotions