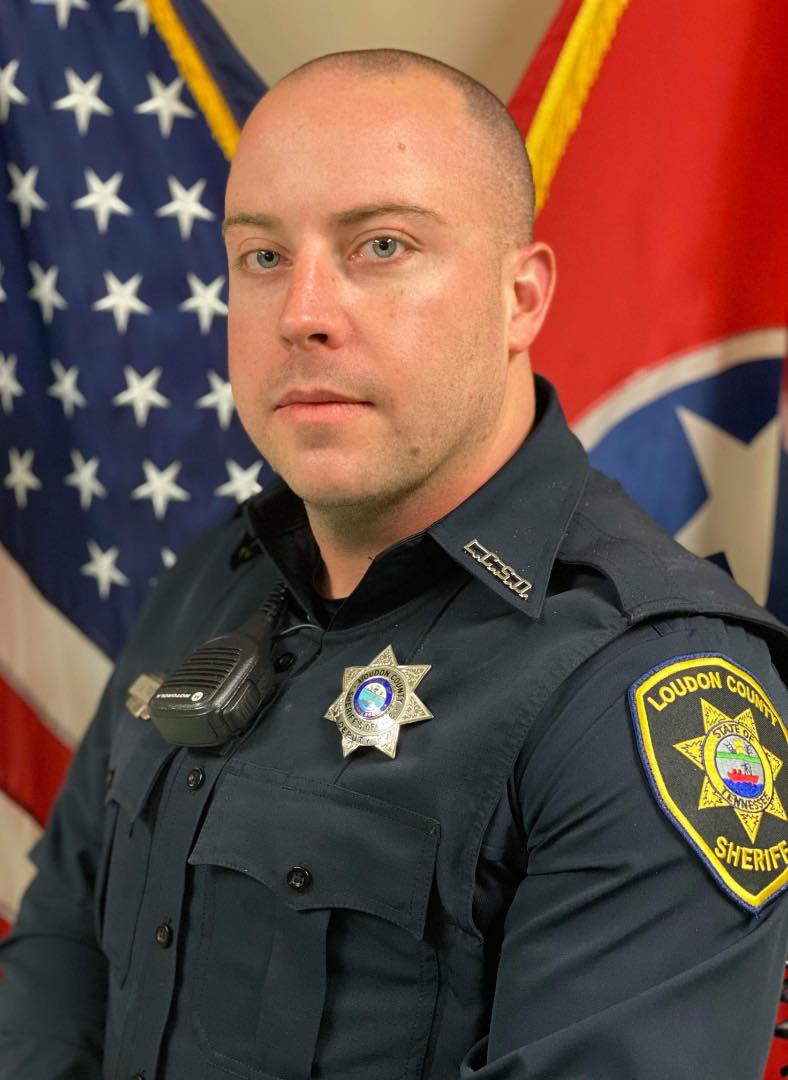 LOUDON COUNTY, TENN.- Recently Sheriff Tim Guider announced the promotion of a seasoned patrol deputy to the rank of sergeant detective in the ranks of LCSO’s Investigative Team.

Sergeant Parton entered the law enforcement profession by attending and graduating from the East Tennessee Regional Law Enforcement Academy in 2015. In 2016 he was hired by the Etowah Police Department as a Police Officer. In 2017 his career path brought him here to LCSO when he was hired as a patrol deputy. Sergeant Parton served as one of the agency’s FTO’s (field training officers) and has assisted in the professional development of many younger deputies during his assignment on patrol.

In addition to his new duties as a detective, Sergeant Parton is also a very active member of the County’s Dive Rescue and Recovery Team.

Congratulations, Sergeant Parton! We are excited to see you grow into your new role and know that the Sheriff’s Office and our community will greatly benefit from your incredible work ethic!