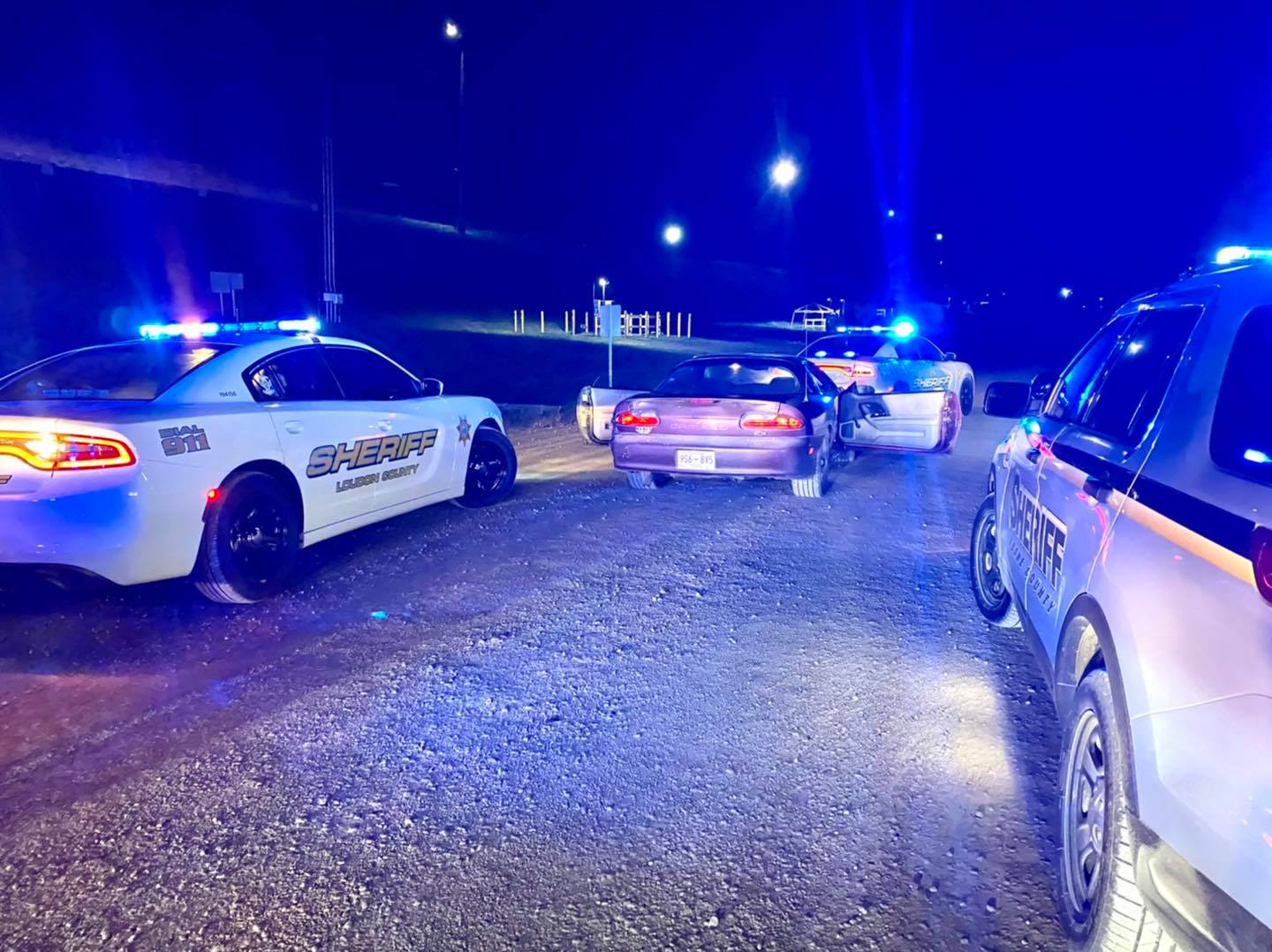 LOUDON COUNTY, TENNESSEE – A Loudon County female accused of driving under the influence (DUI) is in custody after leading LCSO and Roane County Deputies on a multi-county chase that began in Loudon County and continued into Roane and Anderson Counties. Deputies eventually were able to stop the suspected intoxicated driver on Y-12 property inside Anderson County.

At Approximately 12:01 am, Corporal Zac Frye observed a purple Chevrolet Camaro traveling at an extremely high-rate of speed on US Highway 70 and noticed the vehicle swerving as well. Corporal Frye attempted to stop the suspected drunk driver at which time the driver, later identified as Mary Goddard of Carter’s Chapel Road in Lenoir City, fled. Goddard led deputies through Loudon County on Highway 70 and into Roane and Anderson Counties. Goddard eventually found her way onto a gravel access road on Y-12 property. Corporal Zac Frye, Sergeant Matt Fagiana, and Roane County Deputies, were able to perform a box-in maneuver on Goddard leading to her arrest without injury or incident.

Goddard is being held at the Loudon County Detention Facility pending bond.