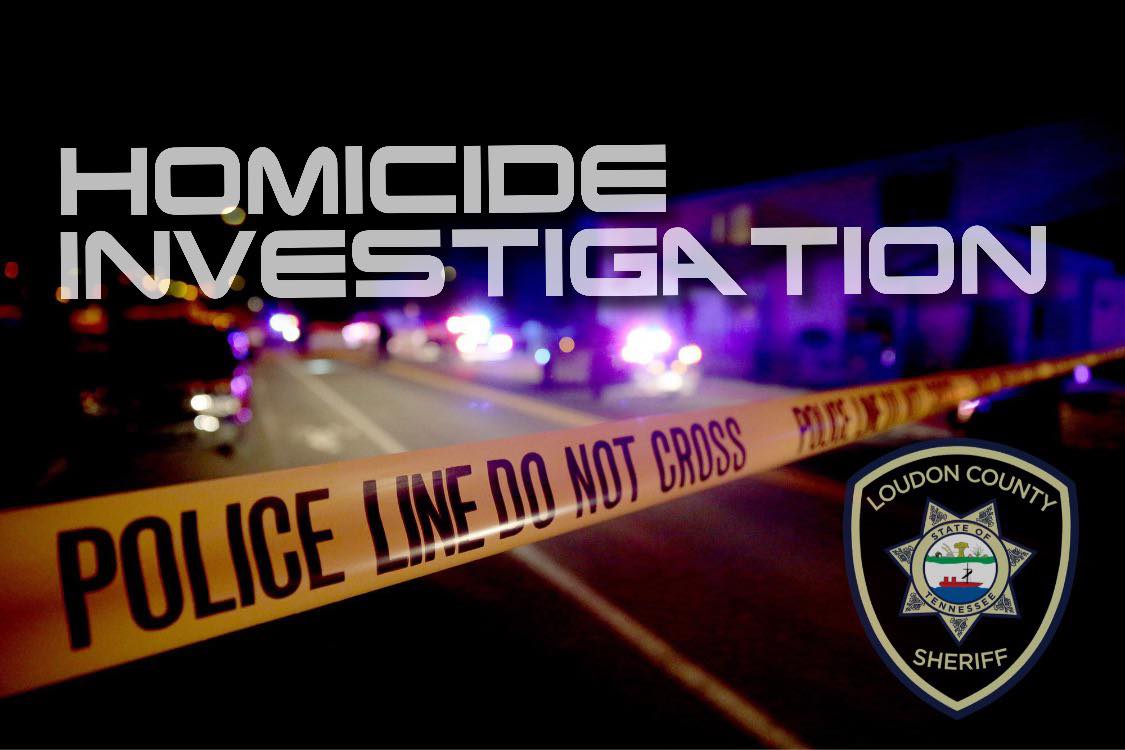 LENOIR CITY, TENN. – Wednesday evening officers responded to a shooting call in Northern Loudon County; the incident had turned into an ongoing homicide investigation.
At approximately 6:22 p.m. on Wednesday evening, LCSO Patrol Deputies responded to an address on Ford Road after Loudon County Central Dispatch received a 911 call reporting that a man had been shot. Once on the scene, several deputies located a male victim suffering from multiple gunshot wounds. Deputies immediately began rendering life-saving care to the victim.
The victim, later identified as 65-year-old George Harrill, was transported By Priority EMS to a nearby hospital where he was pronounced dead.
“At this time there have been no charges filed on the individual involved in the incident”, said LCSO Chief Deputy Jimmy Davis.
Officers did arrest a person of interest at the time of the shooting.
“We have interviewed all of the parties and witnesses involved and are still engaged in a very active investigation. Our Criminal Investigations Division is working with our District Attorney’s Office in reference to charges related to this shooting. Once those findings are complete, more information will be available,” said Davis.
“Our condolences go out to Mr. Harrill’s Family as they face the days ahead and deal with this tragedy,” said Sheriff Tim Guider.
fatal shooting homicide investigation LCSO Loudon County Sheriff Office