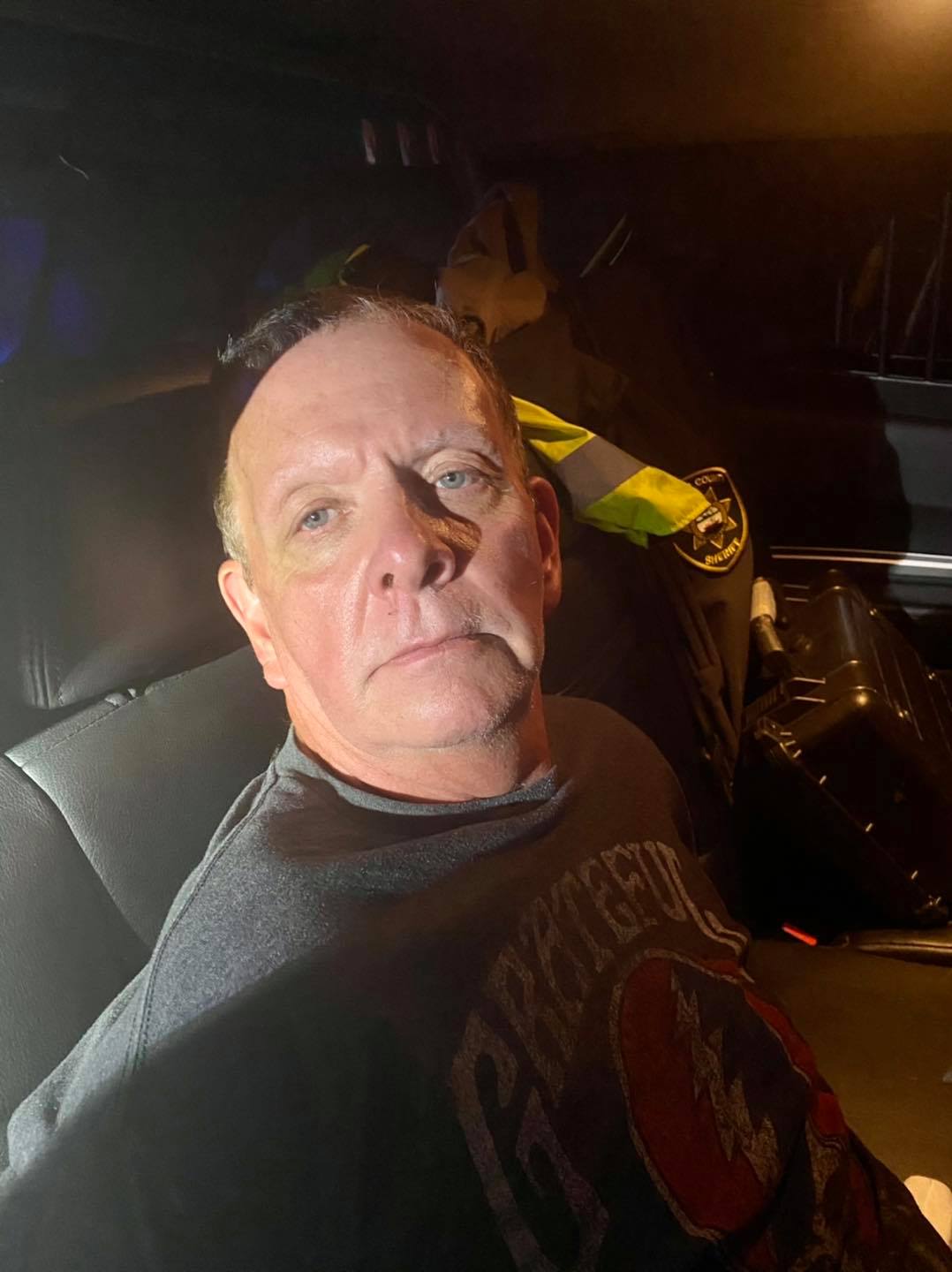 LENOIR CITY, TENN.- An attempted overnight burglary inside Lenoir City Limits led LCSO Deputies on a two county vehicle pursuit that ended after Loudon City Police were able to deploy spike strips.
At approximately 1:50 am, Lenoir City Police and LCSO Deputies responded to a burglary alarm with glass breakage at the Weigels Convenience Store at the intersection of US 70 and US 321. Arriving officers confirmed that someone had attempted to gain entry through the front door. An observant witness was able to provide Loudon County E-911 dispatchers with a vehicle and tag description which was quickly given out to other units in the area of I-75. The tag, which came back stolen out of Bradley County (TN), and a vehicle matching that description was spotted a short time later by Deputy Cole Rogers. Rogers initiated a traffic stop on the burglary suspects near Oakland Road and Interstate 75, with the driver refusing to stop. The driver, later identified as Terry Lynn Highfield, of Chattanooga, led Deputies on a chase through Loudon and Monroe Counties, eventually entering back into Loudon County on Steekee Road. 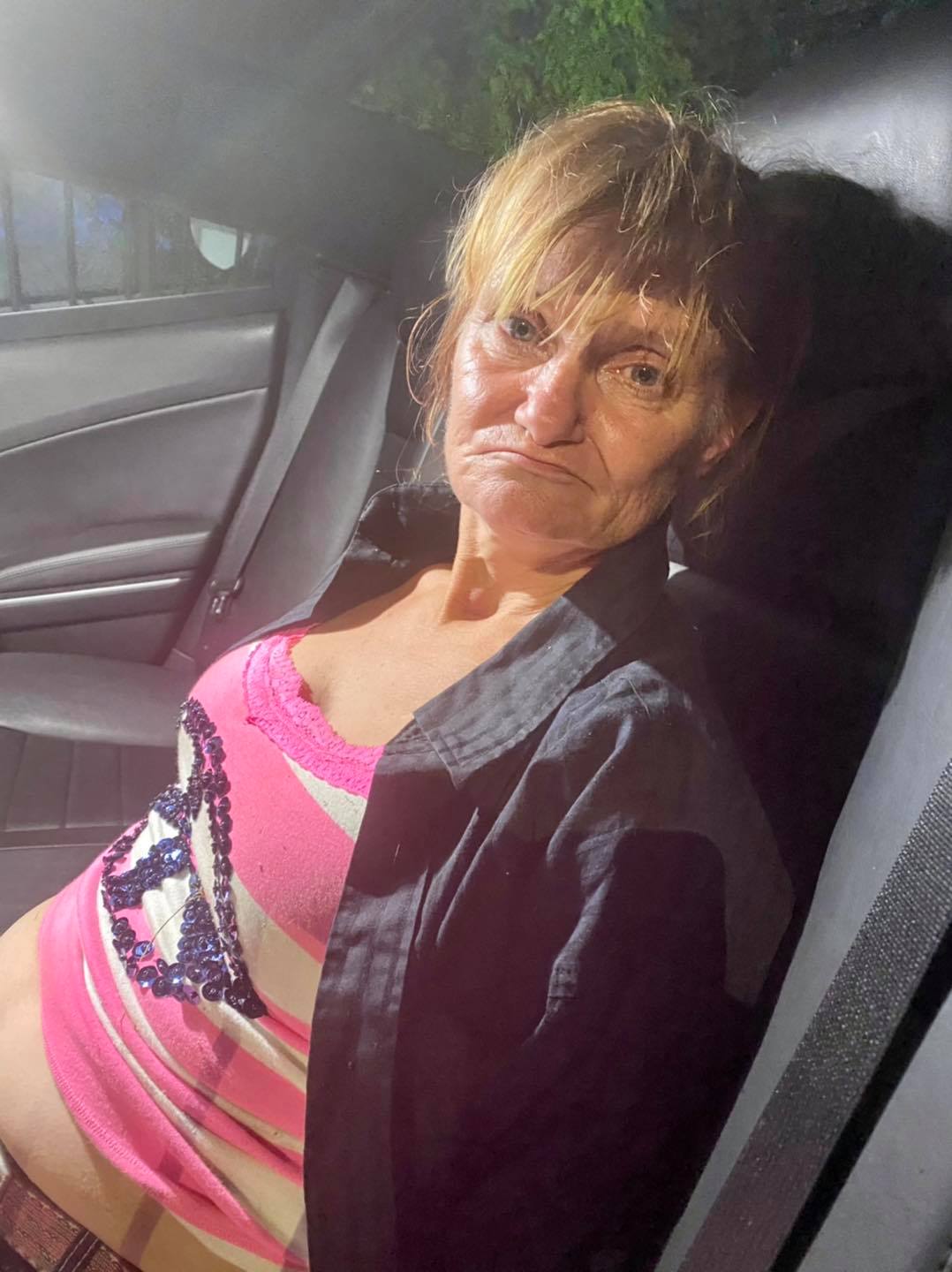 Loudon City Police Officer Brandon Nix was able to successfully deploy spike strips, disabling the vehicle. Subsequently, two occupants, the driver and a female, were arrested without further incident or injury. It was later determined that the vehicle was also stolen out of Walker County (Ga).
Terry Lynn Highfield was arrested for possession of a stolen vehicle, possession of stolen property, felony evading, and DUI. Additional charges by LCPD and Walker County (GA) are expected. Highfield has over 20 burglaries on his criminal record and multiple evading arrest convictions.
The female, identified as Vanessa L. Starcher of Cleveland, was taken into custody for possession of schedule II narcotics. Starcher was also wanted on two felony warrants out of Bradley County (TN).
After being arrested, Highfield stated, “I came to the wrong county to do this stuff in.”
LCSO credits the successful and safe capture of these two criminals to excellent teamwork and communication by LCPD, LPD, the Monroe County Sheriff’s Office, Sweetwater Police and Loudon County E-911.
Arrest Press Release