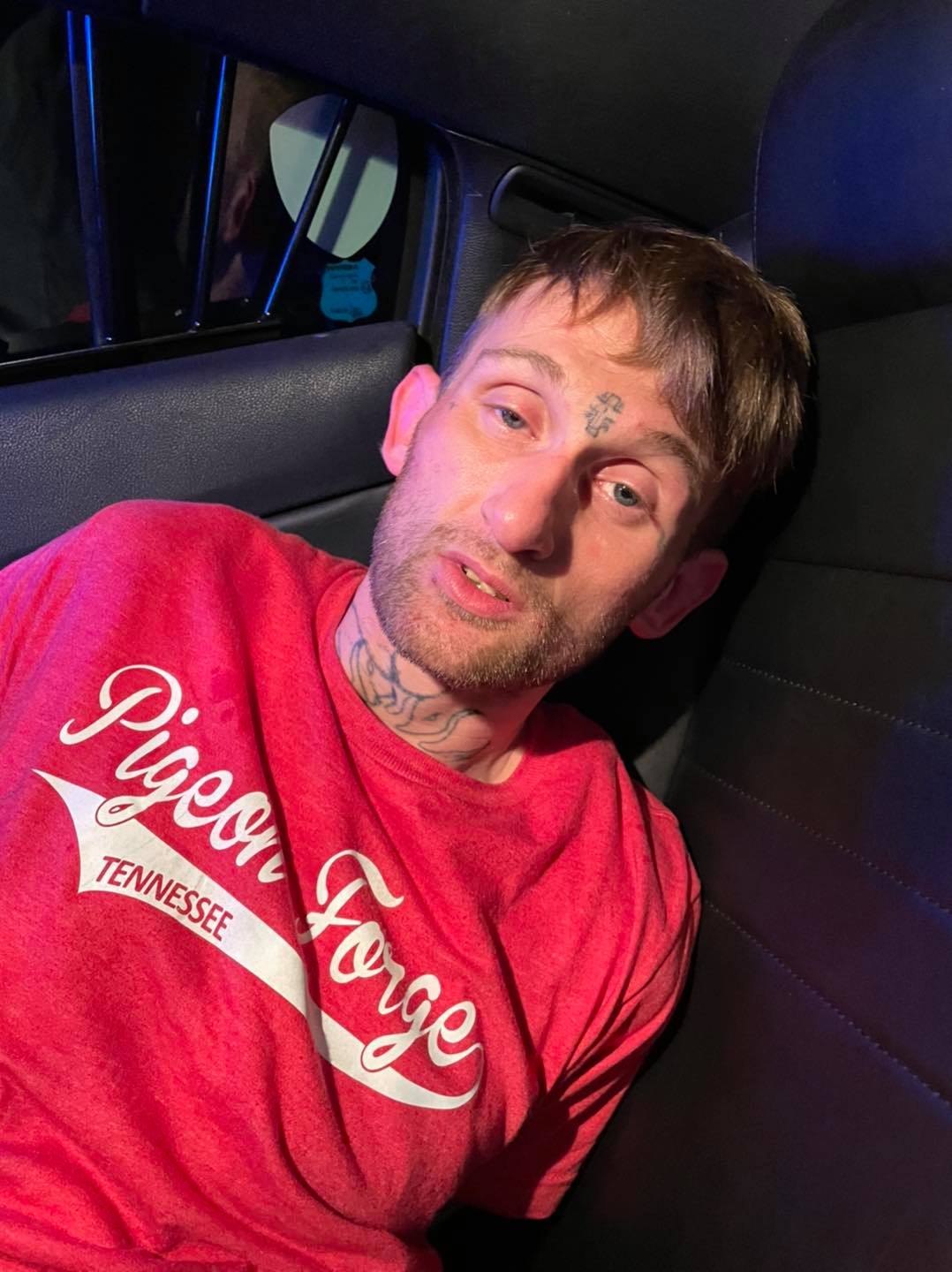 LOUDON COUNTY, TENN.- An overnight pursuit that started after a vehicle almost hit a LCSO deputy head-on, led to the capture of an intoxicated Morristown man who stole a car from Sevierville just a few days ago.
At approximately 12:15 am, LCSO Deputy Dalton Harrison was driving on Beals Chapel Road when a vehicle came into his lane of travel, nearly striking his patrol unit head-on. Harrison immediately attempted to initiate a traffic stop and reported that the vehicle’s driver appeared to be intoxicated. Moments later the driver of the vehicle ran off of Beals Chapel and through a yard of a private residence. The driver, later identified as Tony W. Thompson, 31, entered back into Martel Road and fled LCSO Deputies. The chase, which lasted several miles, came to an end when Lenoir City Police Officers were able to deploy spike strips, causing two of the vehicles tire to deflate. LCSO Deputies were able to perform a “box-in” technique, stopping the vehicle near Martel Road and Avery Circle. Blount County SWAT Deputies, who were training in the area, assisted LCSO Deputies in taking Thompson into custody, safely and without injury to the suspect or officers. 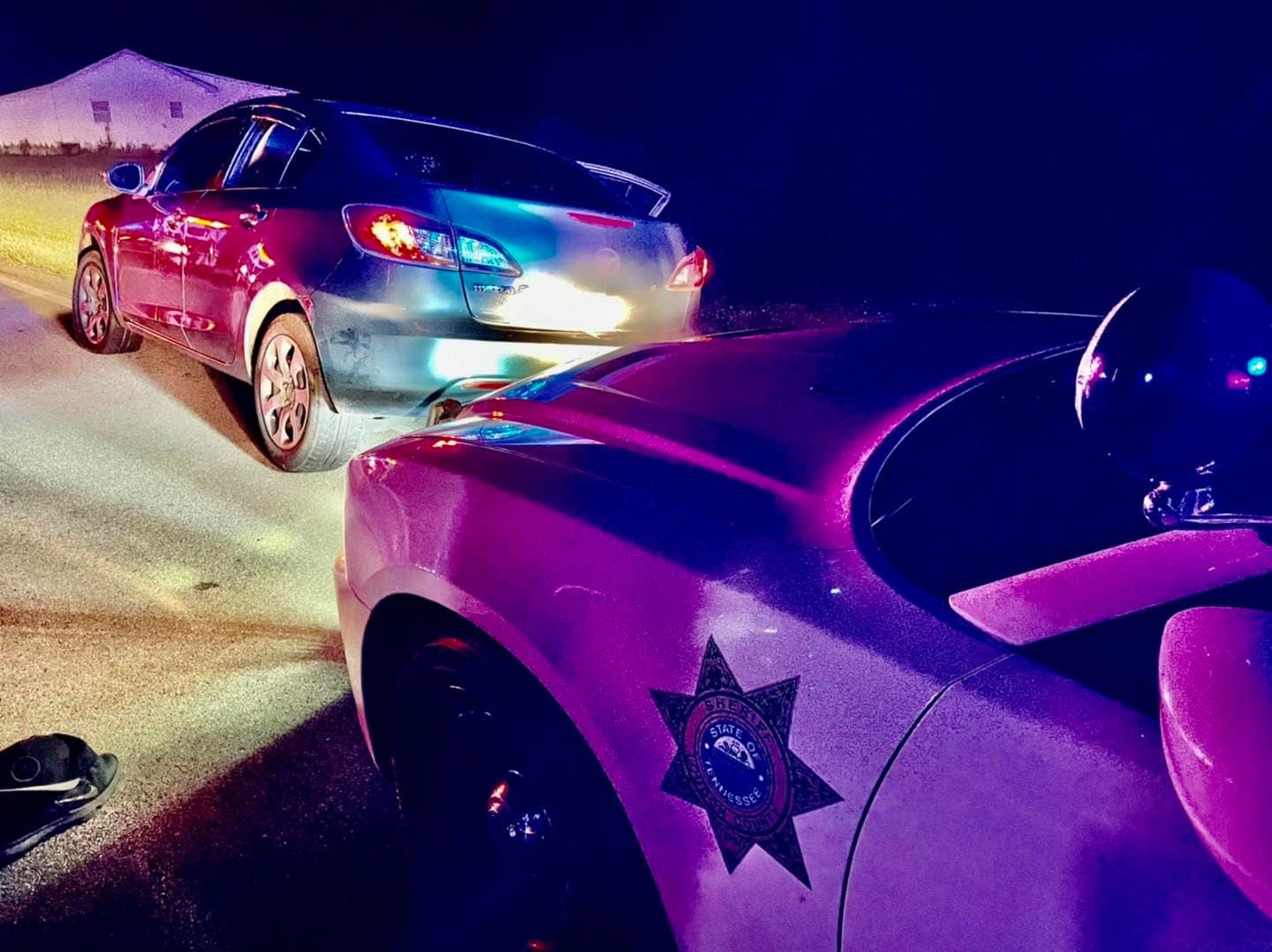 Thompson, who has a very lengthy felony criminal history, admitted to injecting heroin and other narcotics while fleeing deputies.
Thompson faces numerous felony and misdemeanor charges including DUI, evading arrest, reckless endangerment, reckless driving, possession of drug paraphernalia, and possession of a stolen vehicle. He is being held at the Loudon County Detention Facility pending bond.
LCSO credits the excellent teamwork by Loudon County E-911, Lenoir City Police and the Blount County Sheriff’s Office that led to the safe capture of this intoxicated and dangerous criminal.
Arrest Loudon County Sheriff Office nighttime pursuit