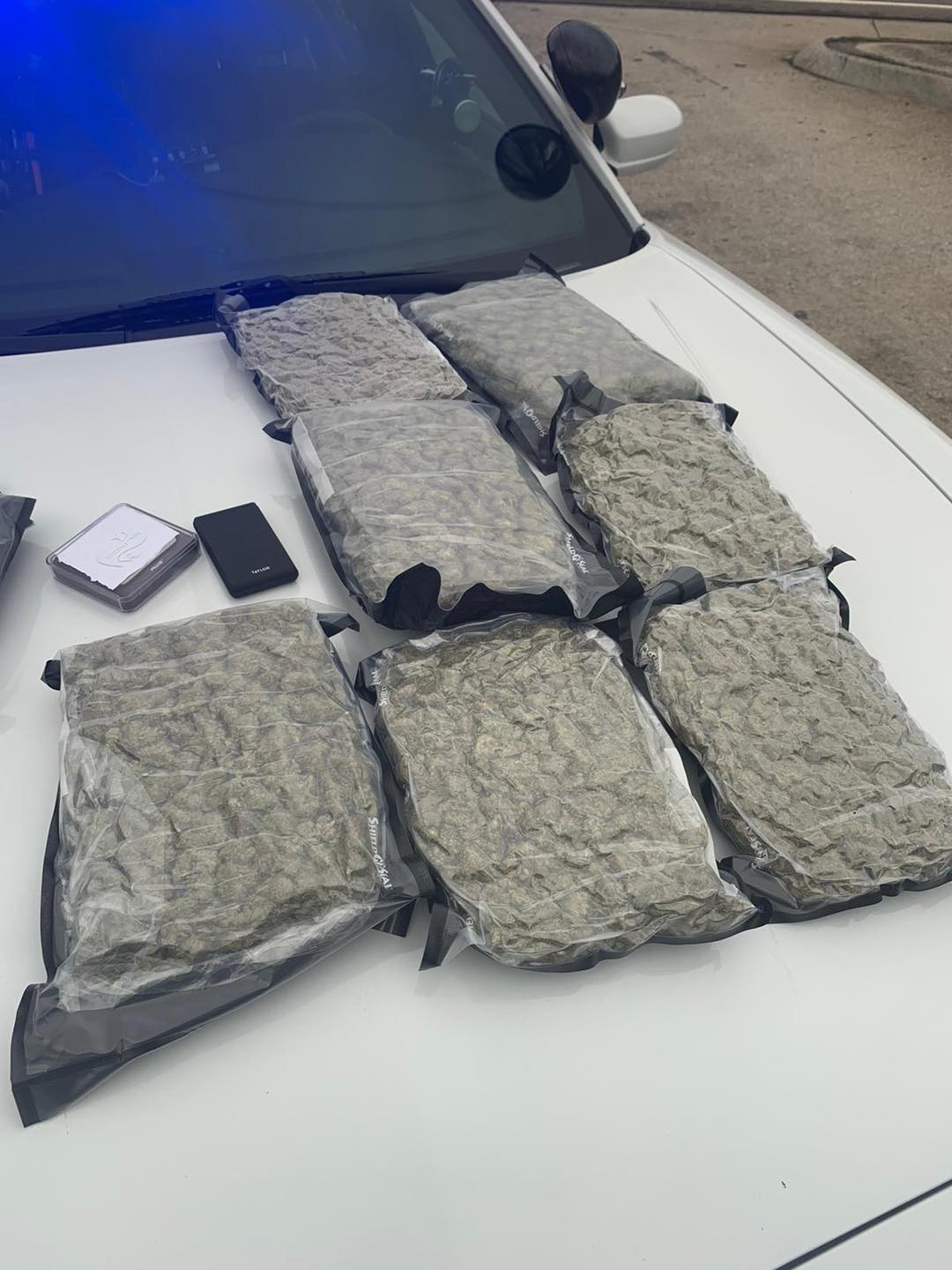 LOUDON COUNTY, TENN.- A reckless driver call that came into the Loudon County E911 Center ended in with an arrest of a Lexington, Kentucky man for DUI and eight pounds of marijuana being discovered in his vehicle.
On Monday, December 6th, Deputy Dalton Harrison was notified of a reckless driver who was driving all over the roadway on Interstate 75 Northbound. Harrison, who is assigned to LCSO’s Second Squad, made contact with the vehicle that was sitting on an exit ramp and noticed the driver, later identified as Lance Alston, was passed out

behind the wheel. Harrison suspected that Alston was impaired and subsequently arrested him on a DUI charge. While conducting an inventory of the vehicles contents, Deputy Harrison discovered eight pounds of marijuana in a large black bag located in the trunk. LCSO Patrol and Narcotics Division charged Alston with the marijuana.
Alston, 37, was transported to the Loudon County Detention Facility and held pending a bond.
Great job, Deputy Harrison and Evening Shift Squad!
Deputy Dalton Harrison Lance Alston Loudon County E911 Center